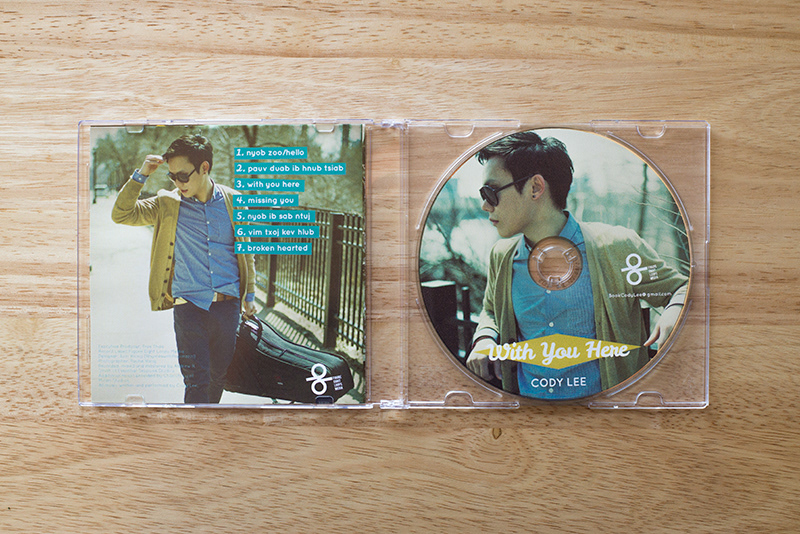 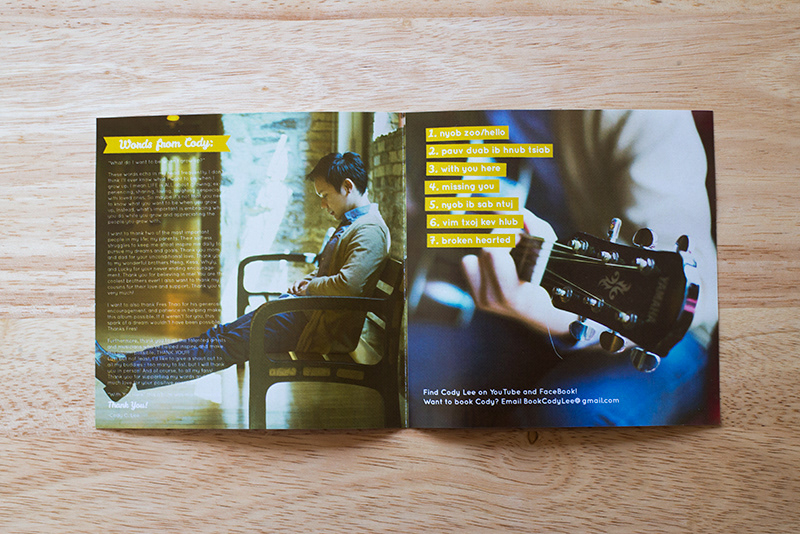 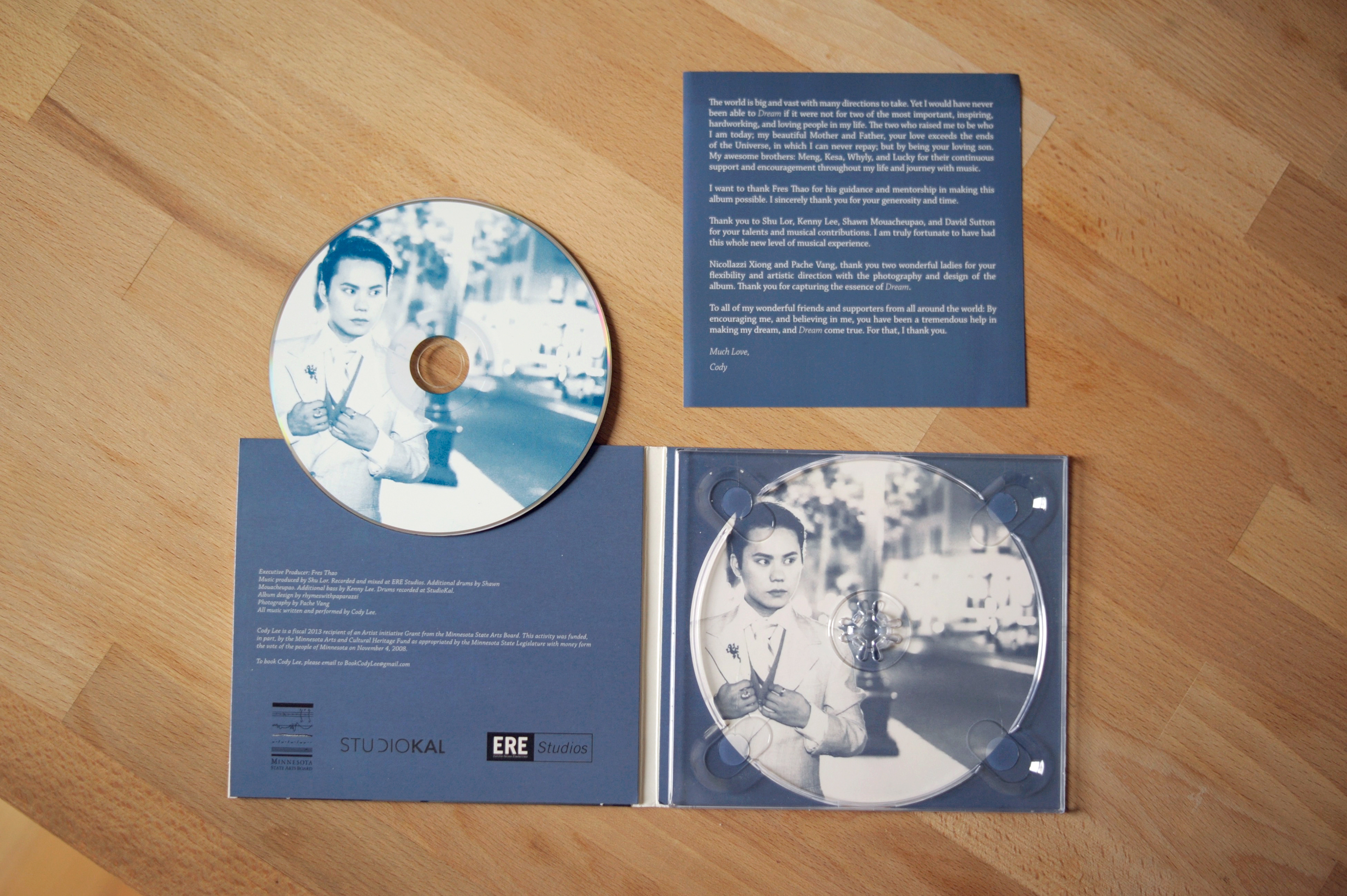 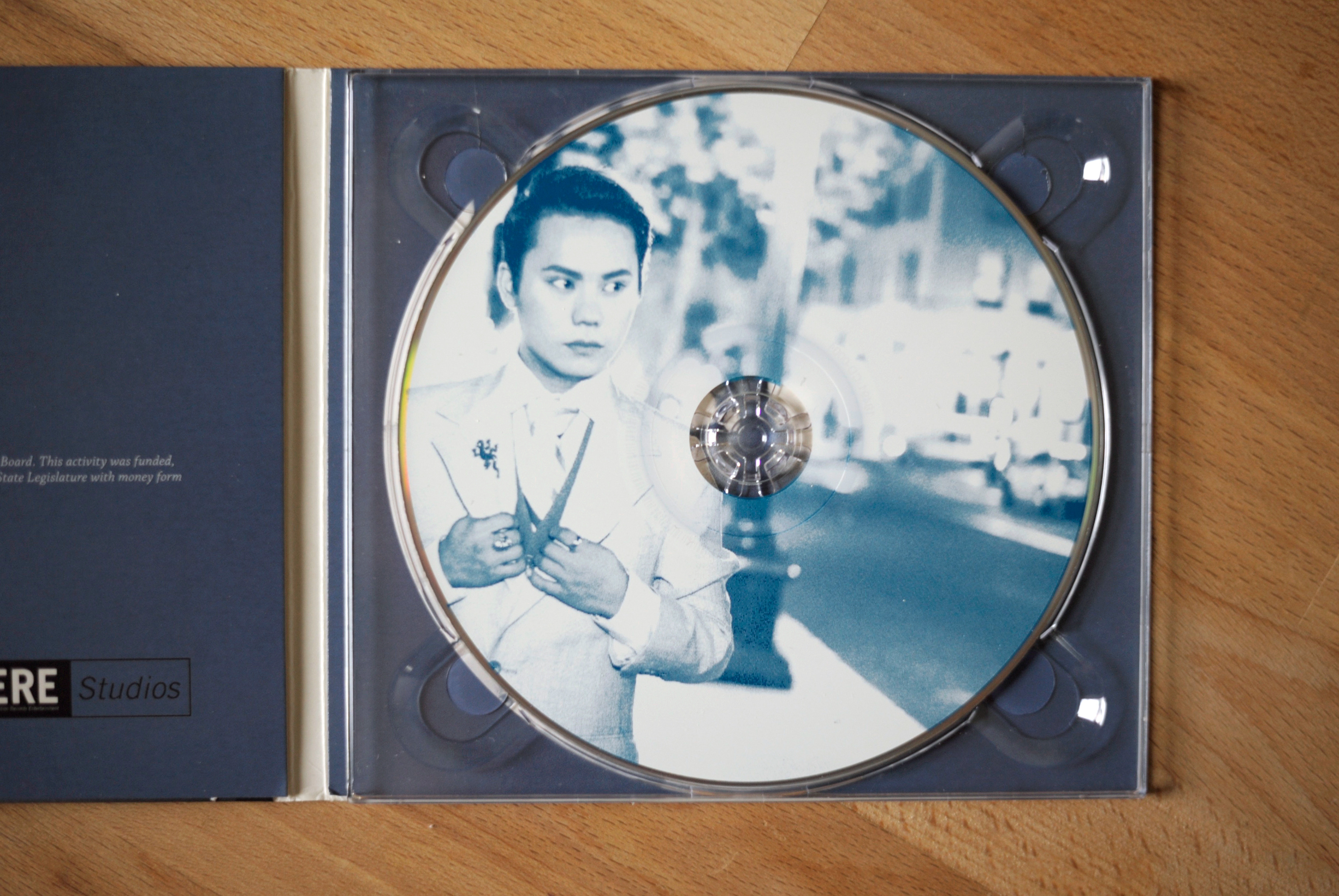 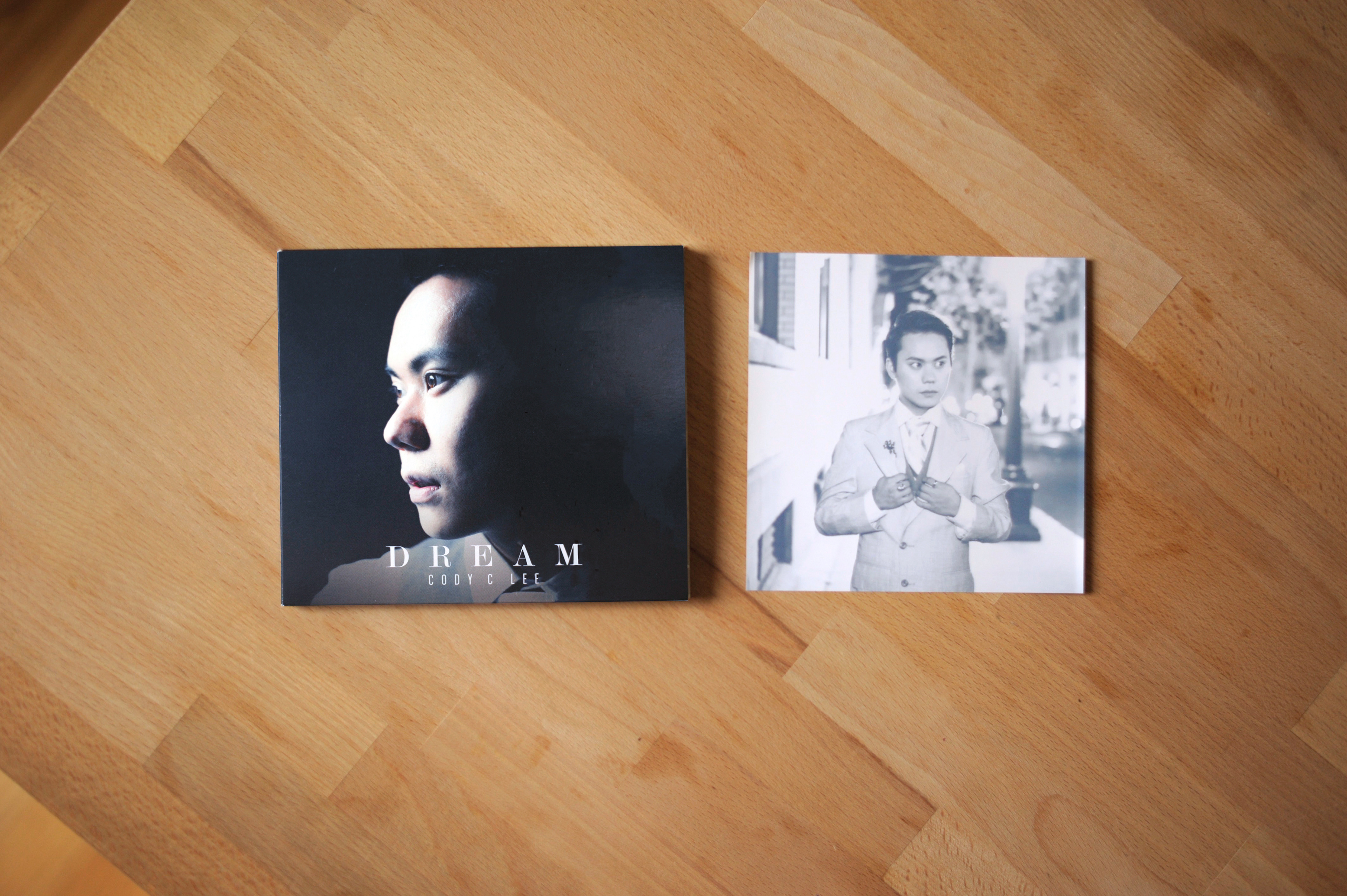 Interested in his music?
Listen to With You Here or Dream

Insert copy here, which should vary depending on your region. Accept